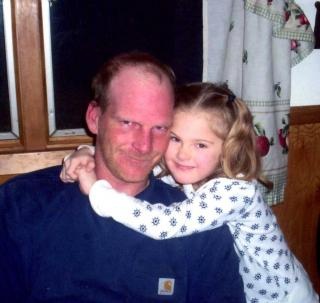 Ben was raised and grew up in the Greenfield area. He attended the Greenfield Elementary and Middle School and Nodaway Valley High School. He enjoyed hunting, of which his father had taught him at a young age, as well as 4-wheeling. You would find him often at his father's house, helping or working with him. The true love of his life was his daughter, Michelle Marie Funke. He was an equipment operator and a master installation installer.

He was a loving father, son, and brother to his family. He will remain in our hearts forever.

To order memorial trees or send flowers to the family in memory of Ben Funke , please visit our flower store.
Send a Sympathy Card