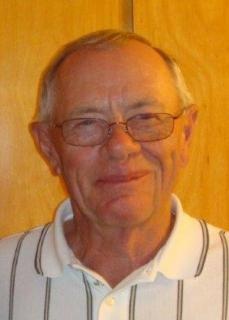 Bob Ferguson passed away on Saturday, January 9, 2016, at his home in Orient.

Funeral Services: Will be held on Thursday, January 14, 2016, at 10:30 a.m. at the Orient United Methodist Church with burial in the Greenfield Cemetery. Pastor Jerry Hoff will officiate the service. A luncheon will be held at the church following the services.

Open Visitaiton: Friends may call at the Steen Funeral Home in Greenfield on Wednesday, January 13th from 2:00 p.m. to 8:00 p.m.

Memorials: In lieu of flowers memorials may be directed to the Bob Ferguson memorial fund to be established by the family at a later date.

To order memorial trees or send flowers to the family in memory of Bobby Ferguson , please visit our flower store.