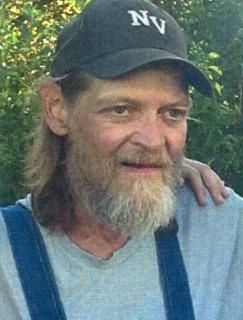 Family Visitation: The family will greet friends on Monday, August 26th, one hour prior to services at the Steen Funeral Home in Greenfield.

Memorials: May be made to the Clinton Ashburn memorial fund to be established by the family at a later date.

He was preceded in death by his mother; brother, David Johnson; step-mother, Donna Ashburn; grandparents, Leland, Sr. and Clustie Ashburn and Clinton and Ruby Claiser;

To order memorial trees or send flowers to the family in memory of Clinton Ashburn , please visit our flower store.