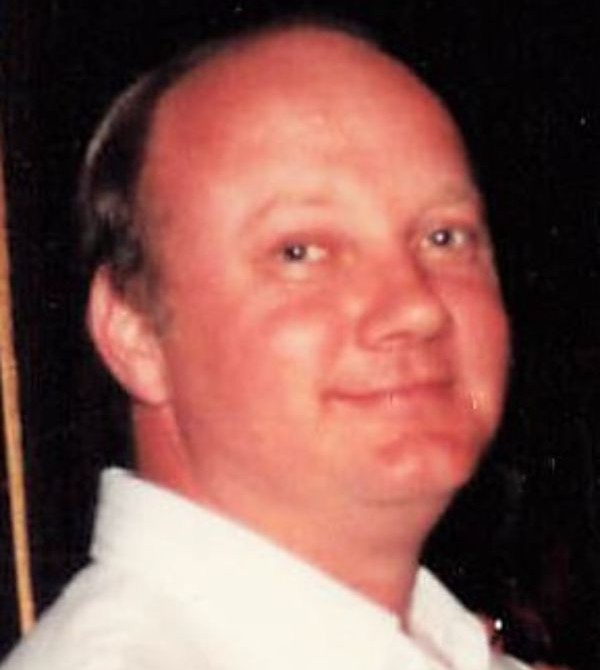 Celebration of Life Services: Will be held on Friday, March 18, 2022, at 11:00 a.m. at the Lamb Funeral Home in Greenfield.  A luncheon will immediately follow the service at the Greenfield United Methodist Church.  Pastor Steven Broers will officiate the service.

Memorials:  To the Curt Jarvis Memorial Fund to be established by the family at a later date.

Curt Robert Jarvis was born December 29th, 1955, the son of Fred and Barbara (Neal) Jarvis in Danville, IL. He passed away at his home in Waukee, IA at the age of 66.

Curt grew up in the area around Danville, Illinois before moving to West Des Moines, Iowa as a kid. He attended Valley High School and later went on to graduate from Des Moines Area Community College earning his Entrepreneurship degree. On September 18th, 1981, he was united in marriage to Karen Borst in Des Moines, IA. To this union one son, Neal was born.

Curt had worked various jobs throughout his life from truck driving to financial services but always had fond memories of his early days at Sambo’s. He was an avid fisherman, guitar player and loving husband and father. While he had a love/hate relationship with his Chicago Bears, Dick Butkus was his favorite player and he passed his love for sports onto his son, also meaning Karen was outnumbered. His passion for sports led him to help in various coaching roles during his son’s activities and was always willing to talk the finer details of basketball and football.   He took great care of his family and missed his extended family in Illinois and loved to catch up and visit when time allowed.

He was preceded in death by his parents and wife Karen.

He is survived by his son, Neal Jarvis and fiancée Niki Scharf of Stuart; one brother, Gary Jarvis (Muriel) of Iowa City; 3 sisters, Cathy Blank of Johnston; Lori Jarvis (Fran Wisell) of Des Moines; Linda Buckley (John) of Eureka, MO; and other relatives and friends.

To order memorial trees or send flowers to the family in memory of Curt Jarvis, 66, of Waukee, please visit our flower store.
Send a Sympathy Card

A luncheon will immediately follow the service at the Greenfield United Methodist Church.