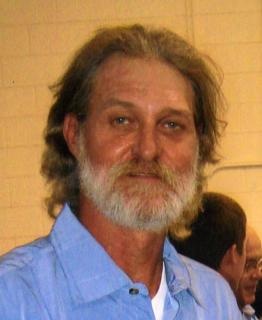 Services will be held at a later date.

Dale Lynn Ranney was  born February 13, 1956, the son of Dale Ranney and Betty Lou (Piearson) Sandhorst in Cass County, Iowa. He passed away on Monday, January 11, 2016, at the Caring Acres Nursing and Rehabilitation Center in Anita, Iowa, at the age of 59 years, 10 months, and 30 days.

Dale grew up in Cumberland Massena area, where he attended C&M School, graduating from C&M High School in 1974. After high school he went into the Navy. After discharge he went to work in Mills County.

He was preceded in death by his parents; step­mother, MaryLou (Hardisty) Ranney; two brothers, Gary and Phillip Ranney; and grandparents, Ronald and Edna Piearson and Cecil and Mildred Ranney.

To order memorial trees or send flowers to the family in memory of Dale Ranney , please visit our flower store.