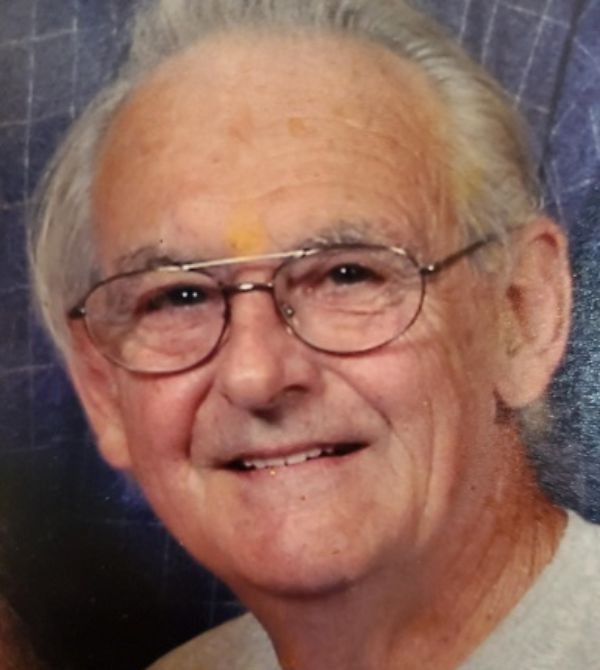 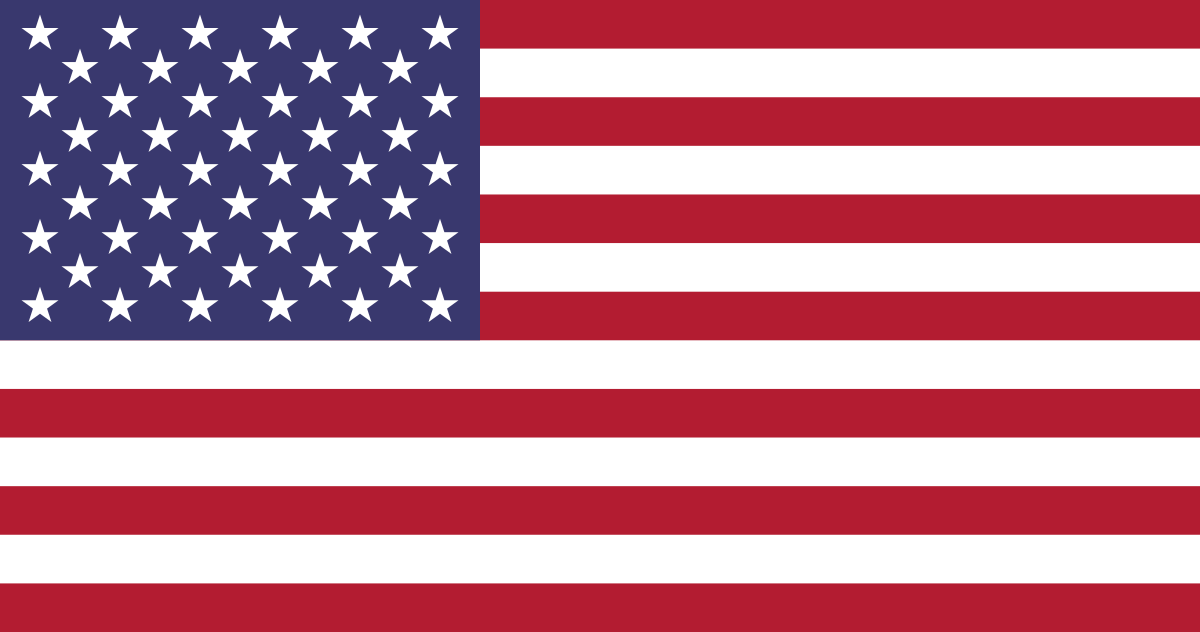 Dale grew up in California and after high school he served his country in the U.S. Army during Vietnam.  He then worked for Peggs Company in California for over 20 years and then he met Phyllis Stringer Passifiume and they were together over 50 years.  In 1992, he moved to his home in rural Orient, Iowa and had worked for Rose Acres Farms for a few years.

Dale enjoyed building all types of things out of wood, metal or anything.  He loved to go camping, fishing, hiking, mountain climbing, watching westerns, WWE wrestling, military movies and shows, music, nature, being outdoors and loved to joke!

A memorial service will be held at a later date at the Lamb Funeral Home in Greenfield.

To order memorial trees or send flowers to the family in memory of Dale Lee Shatto, Sr., 83, of Rural Orient, please visit our flower store.
Send a Sympathy Card

A Memorial Service will be held at a later date at the Lamb Funeral Home in Greenfield.