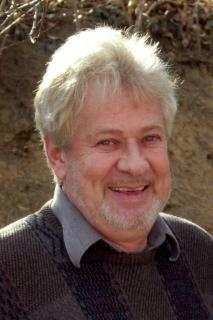 Funeral Services: Wednesday, August 24, 2011 at 1:00 p.m. at the Steen Funeral Home in Massena with burial at the Atlantic Cemetery in Atlantic, Iowa.

Darwin was raised in Massena, Iowa and graduated from Massena High School in 1961. On August 7, 1965 he was united in marriage to Patricia Ann Anderson in Atlantic, Iowa. To this union three sons were born: Doug, Chris, and Joe.

Darwin lived in Des Moines from 1961 until 1972 when he moved to Greenfield and had lived there ever since. He was a Program Administrator for the Iowa Workforce Development. He retired in May of 1999 after thirty seven and one half years. After his retirement he worked part time for Leander Electric.

He was preceded in death by his parents; brother, David; niece, Davane Corcoran and nephew, Rick Leander.

To order memorial trees or send flowers to the family in memory of Darwin Anderson , please visit our flower store.
Send a Sympathy Card