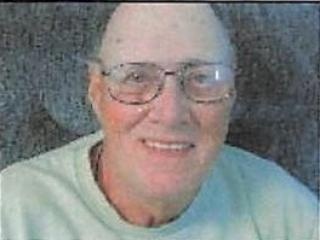 Private Funeral and Masonic Services: Will be held at the United Methodist Church in Greenfield with burial in the Greenfield Cemetery. Pastor Melinda Stonebraker and the Greenfield Crusade Lodge No. 386 A.F. & A.M. will officiate the service.

Memorials: To the Dayton Simpson memorial fund to be established by the family at a later date.

Dayton Linn Simpson was born August 3, 1942, in Des Moines, Iowa, the son of Don L. and Mary Ellen (McCollum) Simpson. He passed away on Tuesday, December 22, 2020, at the Good Samaritan Center, Fontanelle, Iowa, at the age of 78.

Dayton was a member of the Greenfield Crusade Lodge No. 386 for over 56 years and he served as treasurer for many years.

Dayton loved trap and skeet shooting and science fiction. During retirement you could count on Dayton being at the Olive Branch for lunch on a regular basis and taking his walks around the square, visiting with whoever he ran in to.

Dayton had no immediate family surviving him.

To order memorial trees or send flowers to the family in memory of Dayton Simpson , please visit our flower store.