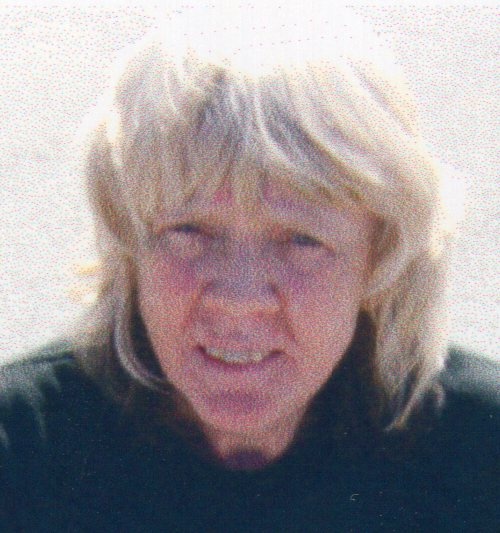 Celebration of Life Gathering:  Will be held on Friday, May 20, 2022, from 5:00 p.m. to 9:00 p.m. at the Hotel Greenfield in Greenfield, Iowa.  Burial will be at a later date in the Fontanelle Cemetery.  The Lamb Funeral Home in Fontanelle is in charge of the professional arrangements.

Memorials:  May be directed to the Debbie Bakerink Memorial Fund to be established by the family at a later date.

Deborah Sue (Marckmann) Bakerink was born January 6th, 1950, the daughter of Glenn “Kelly” Frederick Marckmann and Belva “Jean” (Garverick) Marckmann in Greenfield, Iowa. She passed away on Wednesday, May 4th, 2022 at her home in Fontanelle, Iowa, at the age of 72.

Debbie lived most of her life in Fontanelle, graduating from Bridgewater-Fontanelle High School in 1968. On August 4th, 1973, she was united in marriage to Steven Roy Bakerink. To this union, three children were born: Dana, Aaron and Ryan.

Debbie worked for Casey’s General Store for over 20 years, then later worked for Pamida, and then the last 7 years worked for Dollar General in Greenfield, which she really enjoyed. She enjoyed sewing, crafts, reading, spending time with her family- especially her grandchildren, blowing bubbles and flying kites.

She was preceded in death by her parents; and sister, Connie Jean Walter.

To order memorial trees or send flowers to the family in memory of Debbie Bakerink, 72, of Fontanelle, please visit our flower store.
Send a Sympathy Card

The family will be present at this time to greet friends and family.