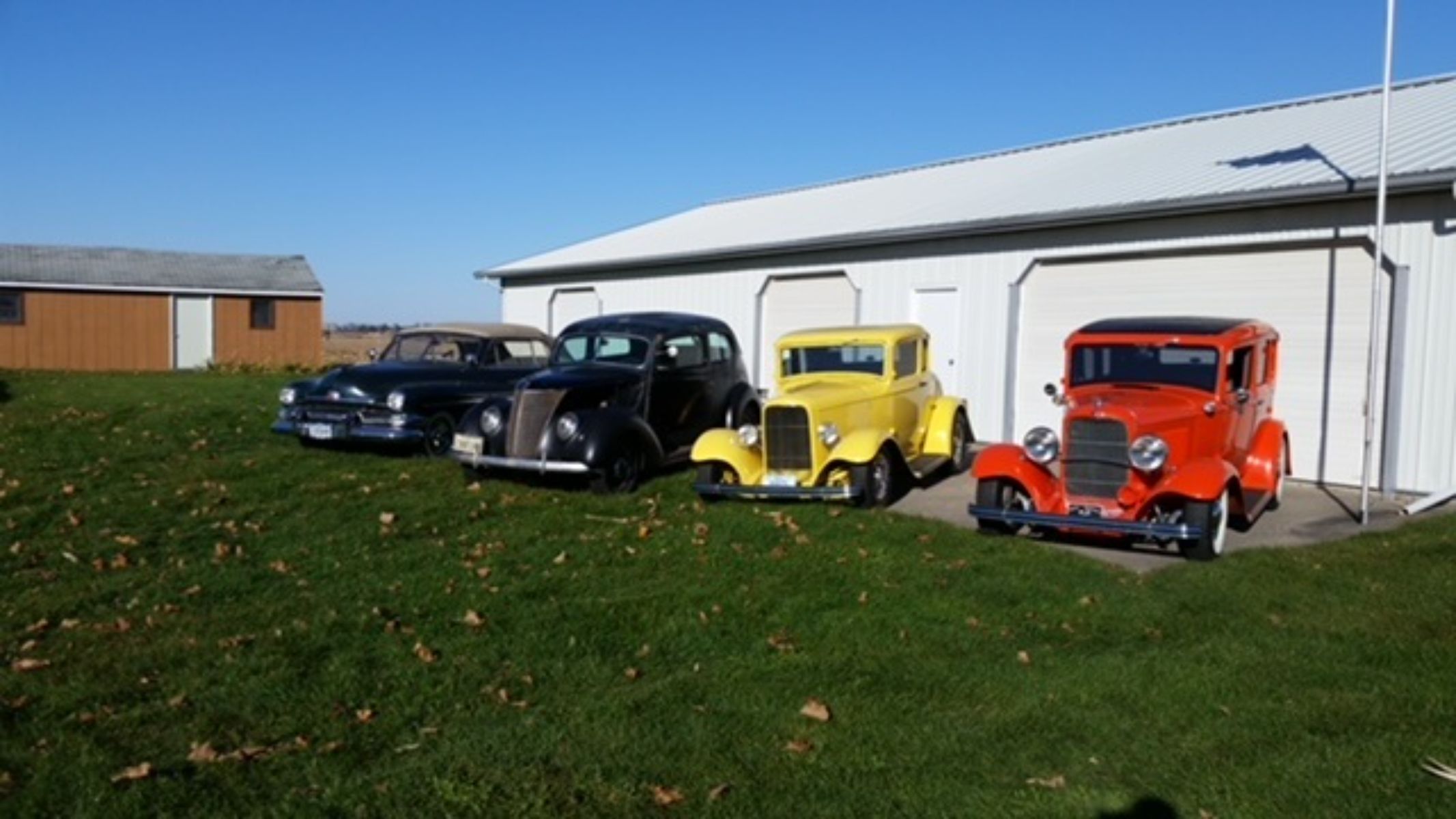 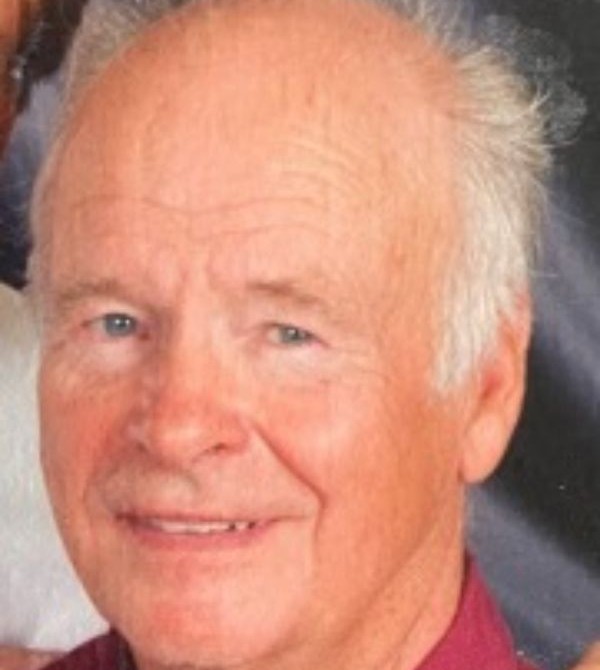 Funeral Services:  Will be held on Monday, April 18, 2022, at 12:00 p.m. at The Dexter Community House (Roundhouse) in Dexter, Iowa.  A luncheon will be held at The Roundhouse following the burial in the South Oak Cemetery in Stuart.  Pastor Jeff Binns will officiate the service.  The Lamb Funeral Home in Greenfield is in charge of the professional arrangements.

Memorials:  To the Dennis Estes Memorial Fund to be established by the family at a later date.

Dennis Richard Estes was born March 21, 1938 to Harry and Muriel Estes at the Dexter, IA hospital.   He enjoyed being a single child, until 12 years later a sister, Diane, was born and then a year after that another sister, Jane, arrived! He told his parents, “not another stinking girl.” He enjoyed all things a young boy likes, farm, animals and learning to drive the tractor.

His family lived north of Greenfield till 1942 and then they moved south of Greenfield.  Denny started schools at Fiske, going by horse and buggy.  The family moved to Stuart in 1944 where he went to school till 6th grade.  Then off to country school for 7th and 8th grade on new highway 25.  He started his freshman year at Menlo and graduated with the class of 1956. This is also where he met his future wife Jeanie.  She was in kindergarten and would sneak up three flights of stairs to see the “cutest and coolest” guy!  And he drove fast cars too!   After high school graduation, he attended Simpson College for year and then began working in Des Moines.  In 1962 he enlisted in the Air Force, was honorably discharged. In 1970 he got his pilot’s license and owned 170 Cessna.  He and Jeanie took it on their honeymoon to Denver to go skiing!

He and his dad bought a Model A (Ford of course) when he was in 8th grade and drove it to school his freshman year.  He then bought a 1946 Ford and drove that to college his freshman year. Denny was known for his cool and fast cars! At the race track west of Des Moines he was known as “Mr. Shifter.”  Good thing his dad and mom didn’t know all of his shenanigans!

He built a house at Happy Acres and then he and Jeanie built their house in Stuart where they lived until 1984 when they bought a farm outside of Dexter.

Denny and Jeanie were married on December 14, 1974 at the Little Brown Church at Nashua, IA.   A very blessed family of three with Michele. Built their auto parts store from the ground up with much help from Jeanie’s daddy and momma. They enjoyed 24 years at the store with success and blessings from the Lord.  Sold the store in 1998 and enjoyed retirement, for a little while.  They helped Denny’s cousin for seven years at the funeral home in Stuart.

Denny always had a love for old cars, but Jeanie was his first love.  They enjoyed building many cars together and showing them, but the biggest joy was the many friends they made.

He was a Stuart volunteer fireman for 17 plus years.

His greatest blessing was having accepted Jesus Christ as his personal savior.

To all who have been a friend to Denny, he would say “thank you” and “I love you.”  Don’t put off asking Jesus to be part of your life.  Heaven is real and he would love to see you there someday!

To order memorial trees or send flowers to the family in memory of Dennis Estes, 84, of Dexter, please visit our flower store.
Send a Sympathy Card

A luncheon will be held at The Roundhouse following the burial in the South Oak Cemetery in Stuart.