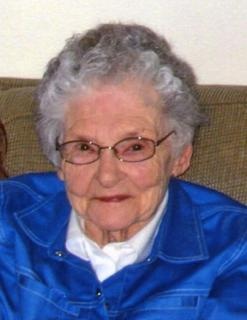 Celebration of Life Services: Will be held on Friday, November 18, at 11:00 a.m. at the Trinity Christian Church in Bridgewater.

Family visitation: Thursday evening from 5:00 p.m. to 7:00 p.m. at the Steen Funeral Home in Greenfield.

Memorials: In lieu of flowers memorials may be directed to the family to be distributed to Doris’s favorite local charities.

To order memorial trees or send flowers to the family in memory of Doris Gipple , please visit our flower store.