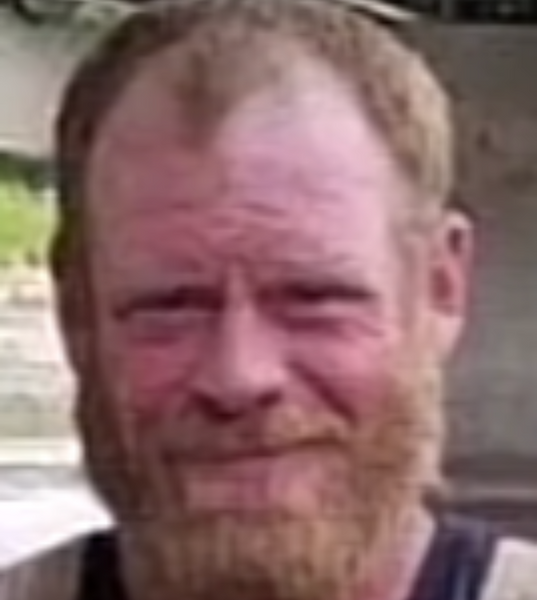 A Celebration of Life Service and Barbeque will be held at a later date.  The Lamb Funeral Home in Greenfield is in charge of the professional arrangements.  Online condolences may be left to the family at www.lambfuneralhomes.com.

Memorials:  May be directed to the Douglas Reeves Memorial Fund to be established by the family at a later date.

Douglas K. Reeves was born Dec. 29th, 1980 in Oakdale, CA. His parents, Douglas Kelton Reeves Sr. and Jacqueline Marie Baudler raised him and his 4 siblings in Sacramento, CA. In 1995, he and his family moved to Stuart, Iowa, where he graduated from West Central Valley High School in 1999. In his early years, Douglas participated in Boy Scouts of America and ROTC. Later in life, Douglas was a skilled craftsmen who worked with concrete, plumbing, woodworking and was often found working other construction related jobs or in his garden. Douglas was an avid outdoorsman who loved fishing, camping, boating, hunting, collecting rocks, four-wheeling and barbecuing with his loved ones. Douglas was formerly married to Jamie Navin, an Iowa native, and the pair welcomed two beautiful daughters, Sydnee Reeves, 9, and Meah Reeves, 11. Before his passing, he was in a close relationship with Gayleen Irving. He is survived by his children Sydnee and Meah, his 4 siblings, Tina Matthews, Darren Reeves, Daniel Reeves and David Reeves, and his mother, Jacqueline. He was preceded in death by his father, Douglas Kelton Reeves Sr., and his grandparents, Bernard and Maxine Baudler and Tom and Jeri Smith. While Douglas will be missed greatly by those close to him, the light he brought to the lives of those he knew, will carry on.

To order memorial trees or send flowers to the family in memory of Douglas "Dug" Reeves, of Des Moines (formerly of Stuart), please visit our flower store.