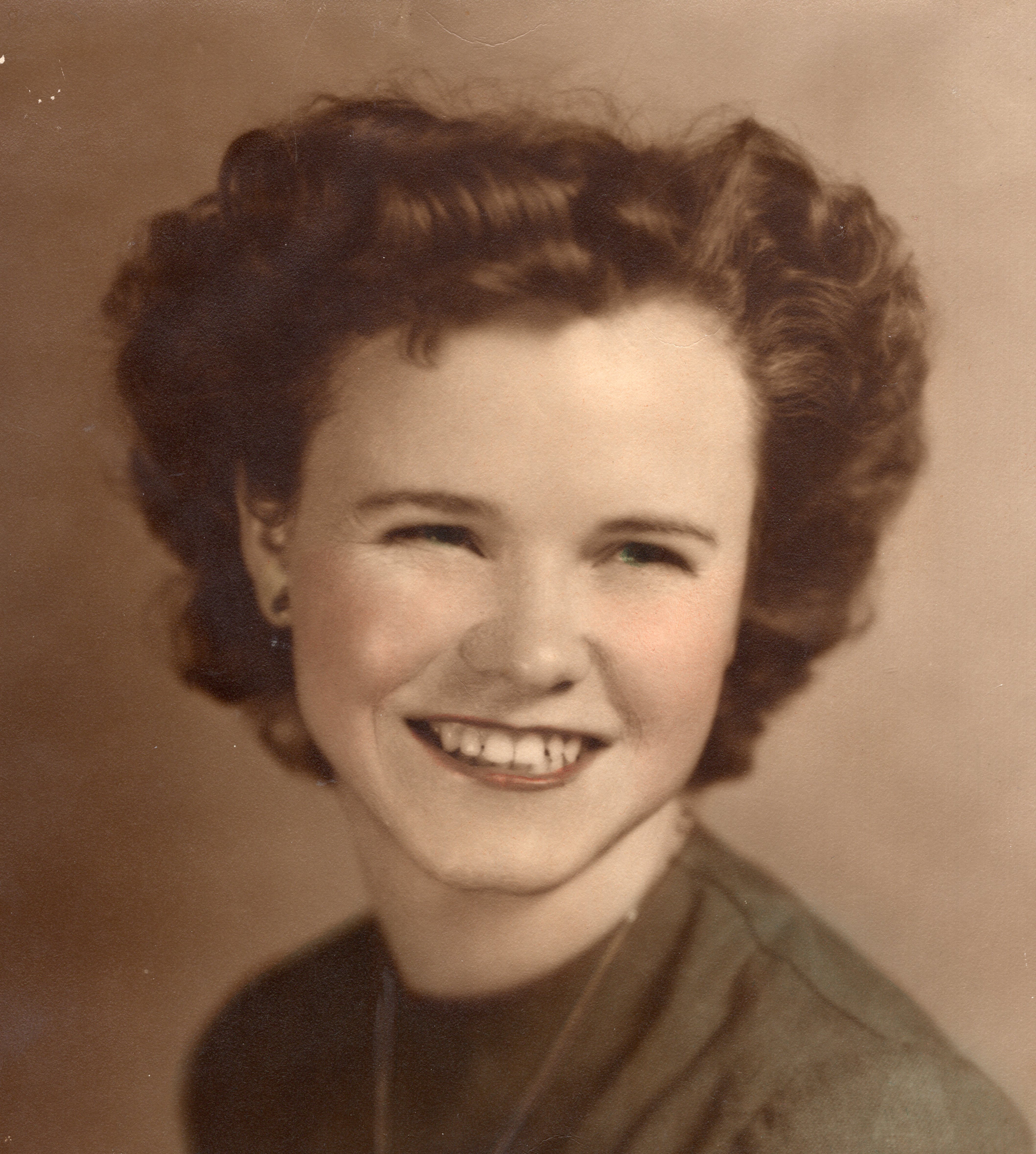 Celebration of Life Services Will Be Held At A Later Date.

Services:  Celebration of Life Services will be held at a later date.  The Lamb Funeral Home in Greenfield is in charge of the professional arrangements.

Memorials:  May be directed to the Edna See Memorial Fund to be established by the family at a later date.

Edna P. See was born August 3, 1922, to Wiley and Maude Mulnix in Flagstaff, Ariz. She passed away May 9, 2022. She had resided in Greenfield since October 2020 with her daughter Vicki Sidey, who cared for her in her home.

Edna married Wayne See on November 1, 1949. Though both Wayne and Edna were near life-long residents of Arizona, the marriage took place in Waterloo, Iowa, where Wayne was playing professional basketball with the Waterloo Hawks. When his playing days concluded, they returned to Camp Verde, Ariz., their home for nearly 70 years. There the couple raised two daughters, Sandra and Vicki.

Edna was a devoted wife, mother and grandmother who valued her family. Through the years she provided childcare to many children in Camp Verde. She enjoyed sewing, reading, and cracking the pecans that fell from the trees in her yard to give to her children, grandchildren and friends. Though she had believed in God and attended church for many years, she proclaimed her faith in Jesus Christ as her personal Savior later in life.  She went to be with her Lord after a long battle with dementia and other medical conditions.

She was preceded in death by her parents; brother, Melvin “Bucky” Mulnix; her husband, Wayne (2019); and son-in-law Jim Cramer (2019). Jim and Sandy moved from their home in Pearce, Ariz., in 2015 to live with and care for Edna and Wayne during their final years.

To order memorial trees or send flowers to the family in memory of Edna See, 99, of Greenfield (formerly of AZ), please visit our flower store.
Send a Sympathy Card

Celebration of Life Services Will Be Held At A Later Date.