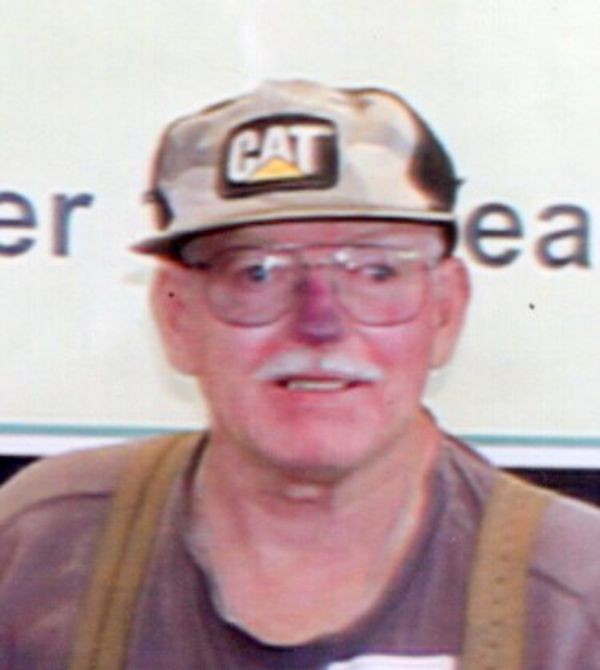 Gary Walters Cooper was born January 15, 1950, the son of Fred Samuel John and Mildred (Hepler) Cooper in Adair County, Iowa. He passed away on Thursday, January 20, 2022, at the Mercy One Medical Center in Des Moines, Iowa, at the age of 72.
Gary was raised in Adair County and graduated from Greenfield High School in 1971. He was united in marriage to Lila Liesener on June 13, 1974. To this union two children were born: Timothy and Becky. They later divorced.
Gary had worked for Gibbs Farms after high school and then for Hawkeye Pallet in Johnston for a few years. He later worked for Jimmy Dean in Osceola until they closed and then went to work for Heat Tech in Afton until 2004. He loved his farm, enjoyed going to auctions, riding his side by side and other toys on the farm, and especially loved being with his children and grandchildren.
He was preceded in death by his parents; and brother, Dick Cooper.
He is survived by his son, Timothy Cooper of Ankeny; daughter, Becky Cooper of Ankeny; five grandchildren, Dallas, Leah, Caleb, Landon and Kolton; sister, Sherry Cooper of Creston; other relatives and friends.

Memorials: To the Gary Cooper Memorial Fund to be established by the family at a later date.

To order memorial trees or send flowers to the family in memory of Gary Cooper, 72, of Greenfield, please visit our flower store.
Send a Sympathy Card

A luncheon will immediately follow the service at the Greenfield United Methodist Church.