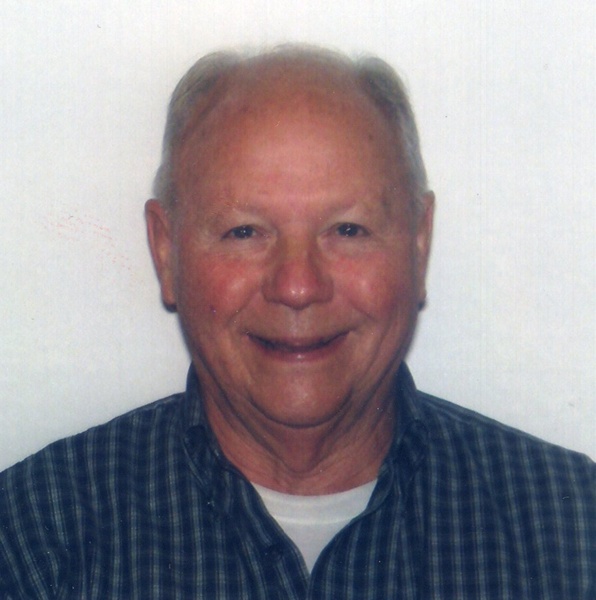 Celebration of Life Services:  Will be held on Thursday, July 14, 2022, at 10:30 a.m. at the Greenfield United Methodist Church with burial following in the Greenfield Cemetery.  Full Military Graveside Rites will be conducted by the Greenfield American Legion Head-Endres Post No. 265 and V.F.W. Post No. 5357.  The Lamb Funeral Home in Greenfield is in charge of the professional arrangements.  Online condolences may be left to the family at www.lambfuneralhomes.com.

Memorials:  May be directed to the Gary Newton Memorial Fund to be established by the family at a later date.

Gary Lee Newton was born on December 7, 1937, the son of Kenneth L and Genevieve K (Lambi) Newton in Greenfield, Iowa.  He passed away on Saturday, July 9, 2022, at the Crest Haven Care Center in Creston.

Gary grew up in Adair County and graduated from Greenfield High School in 1955.  He served his country in the United States Air Force.  On October 14, 1956, he was united in marriage to Patty Hager in the Hebron United Methodist Church.  To this union three sons were born: Jeff, David and Dennis.

Gary worked for the Greenfield Coop and later became manager for a few years.  Gary purchased Eckhart’s Shoe Store in Greenfield and it became Newton’s Shoe Store for over 15 years.  His last occupation was working for Hansen Directory out of Newton, Iowa.  He enjoyed golfing, grilling Iowa chops for friends, visiting and helping others, driving his hearse to football games and was an avid Iowa Hawkeye fan.

To order memorial trees or send flowers to the family in memory of Gary Newton, 84, of West Des Moines (formerly of Greenfield), please visit our flower store.

Burial will be in the Greenfield Cemetery with full military graveside rites conducted by the Greenfield American Legion Head-Endres Post No. 265 and V.F.W. Post No. 5357. A luncheon will be held at the church following the committal services at the cemetery.