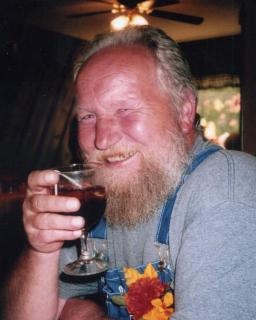 Celebration of Life Services: Will be held on Friday, April 8, 2016, at 10:30 a.m. at the St. Peter’s United Church of Christ south of Massena with a luncheon following the service at the Massena Lion/Legion Hall. Pastor James Hansen will officiate the service.

Family Visitation: Will be held on Thursday at the Steen Funeral Home in Massena from 5:00 p.m. to 7:00 p.m.

John attended school in Corning, Iowa. After high school he married Shirley Kuesel. To this union three children were born: Christopher, Jacob and Christina. They raised their family in Massena and he worked as a carpenter. He also ran Blaine’s Produce in Massena, which he sold vegetables during the summer.

On October 15, 2005, he was united in marriage to Cindy Denney in Massena, Iowa. He enjoyed fishing, working in his wood shop and enjoyed car racing. He was known as the Massena handyman.

To order memorial trees or send flowers to the family in memory of John Blaine , please visit our flower store.