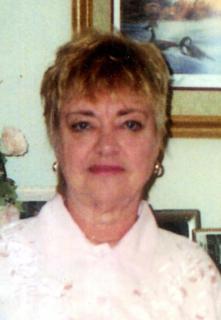 Memorial Services: Will be held on Saturday, February 16, 2013, at 11:00 a.m. at the First Presbyterian Church in Greenfield. Pastor David Kincaide will officiate the service. A luncheon will follow the service at the church.

Kathryn Ann Johnson was born February 16, 1940, in Adair County, Iowa, the daughter of Roy (Cobby) and Rubie (Jensen) Johnson. She passed away on Wednesday, December 19, 2012, at the Mercy Medical Center in Des Moines, Iowa, at the age of 72.

She was preceded in death by her parents and sister, Debra Kay in infancy.

To order memorial trees or send flowers to the family in memory of Kathryn Johnson , please visit our flower store.
Send a Sympathy Card