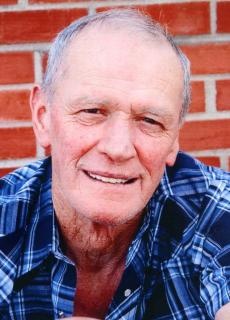 Keith Cabbage, 70, of Bridgewater passed away on Sunday, July 3, 2011, at his home in Bridgewater, Iowa.

Funeral Services: Wednesday, July 6, 2011, at 11:00 a.m. at the Trinity Christian Church in Bridgewater with a luncheon immediately following the service at the church.

Burial: On Thursday, July 7, 2011, at 1:00 p.m. in the Westlawn-Hillcrest Memorial Park in Omaha, Nebraska with full military rites.

Memorials:  To the Keith Cabbage Memorial Fund to be established by the family.

To order memorial trees or send flowers to the family in memory of Keith Cabbage , please visit our flower store.