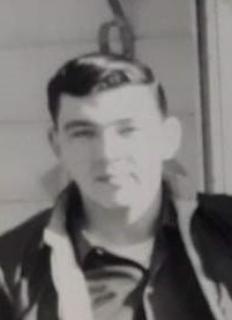 Lloyd’s family moved to Boise, Idaho at a young age and he graduated from Boise High School in 1964. He enlisted in the United States Army and was honorable discharges in April of 1970. On August 31, 1969, he was united in marriage to Sandra Jemes. To this union three children were born: Michelle, Jennifer and Nicholas. He enjoyed fishing, hunting and collecting guns and antiques.

He was preceded in death by his parents and wife, Sandra in 2002.

He is survived by his three children, Michelle Banda and husband Armando of Creston, Nicholas Kulp of Creston and Jennifer Ryan of Newton; six grandchildren, Yasmin, Megan, Armando, Corey, Tristen and Nate; one great granddaughter, Isabela; brother, Daniel Kulp and wife Karen of Boise, Idaho; other relatives and friends.

Celebration of Life Services: Will be held at a later date.

To order memorial trees or send flowers to the family in memory of Lloyd Kulp , please visit our flower store.