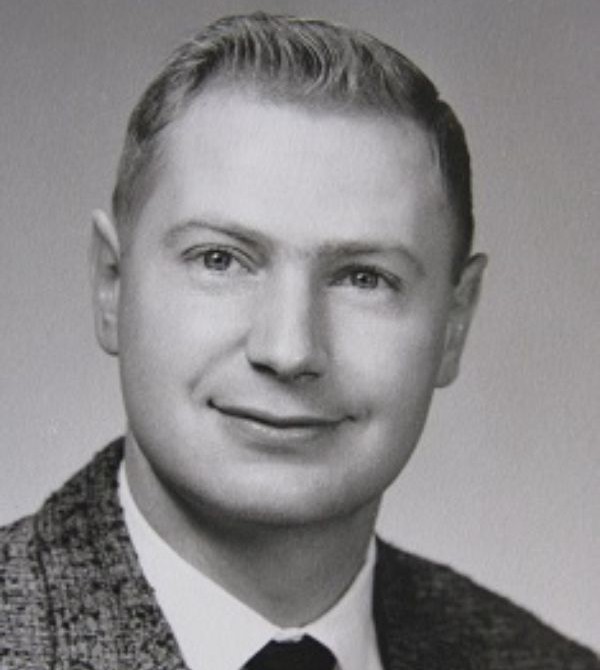 Graveside Services:  Will be held on Wednesday, March 30, 2022, at 11:00 a.m. at the Fontanelle Cemetery.  Pastor Steven Broers will officiate the service.  The Lamb Funeral Home in Fontanelle is in charge of the professional arrangements.

Memorials: May be directed to the Lyle Miller Memorial Fund to be established by the family at a later date.

Lyle Robert Miller was born December 24, 1932, the son of Leslie and Matilda (Krueger) Miller in Fontanelle, Iowa.  He passed away on Thursday, March 24, 2022, at the Good Samaritan Society in Fontanelle, Iowa, at the age of 89.
Lyle was raised and lived his entire life in the Fontanelle area.  He graduated from Fontanelle High School.  He served his country in the United States Army during the Korean War.  Lyle worked various jobs in the area. In his later years, his greatest joy was helping those around him.
He was preceded in death by his parents and two brothers, Dean and Marvin Miller.
He is survived by his brother, Merle Miller and wife Bonnie of Austin, Texas; other relatives and friends.

To order memorial trees or send flowers to the family in memory of Lyle Miller, 89, of Fontanelle, please visit our flower store.
Send a Sympathy Card