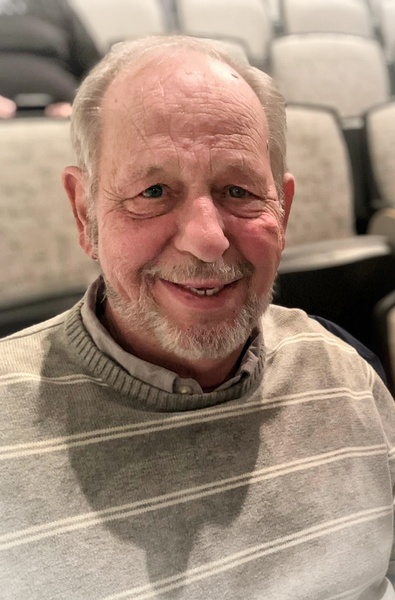 Celebration of Life Services: Will be held on Friday, June 17, 2022, at 2:00 p.m. at the Lamb Funeral Home in Greenfield.  Burial will follow in the Victoria Township Cemetery, south of Massena.  Full Military Graveside Honors will be conducted by the Greenfield American Legion Head-Endres Post No. 265 and V.F.W. Post No. 5357.  The Lamb Funeral Home in Greenfield is in charge of the professional arrangements.  Online condolences may be left to the family at www.lambfuneralhomes.com.

Memorials:  To the Michael Darling Memorial Fund to be established by the family at a later date.

Mike grew up in Fort Dodge, Iowa and received his diploma from Fort Dodge High School. He enlisted in the military and served in the Army in Korea during the Vietnam War. He also served in the National Guard.

His love of cars and passion for racing led to “bending wrenches” at a young age. After his military service, he put his skills to work and became manager and mechanic at several service stations. This fueled his passion to start his own shop that became Michael’s Auto Service. There he built a loyal customer base in Atlantic, Iowa and raised his family.

Mike married his love, Margaret “Maggie” Darling on Oct. 28, 1972. From this union, their two daughters were born, Laura and Kathleen. He was very proud of his family and loved his wife, children and grandchildren dearly. Mike was truly dedicated to Maggie in lifelong love.

He was preceded in death by his wife, Maggie Darling and his parents, Max and Betty Rogers Darling.

To order memorial trees or send flowers to the family in memory of Michael Darling. 75, of Greenfield, please visit our flower store.

Burial will follow in the Victoria Township Cemetery, south of Massena. Full Military Graveside Honors will be conducted by the Greenfield American Legion Head-Endres Post No. 265 and V.F.W. Post No. 5357.