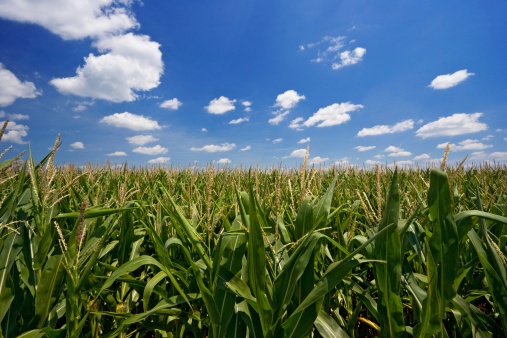 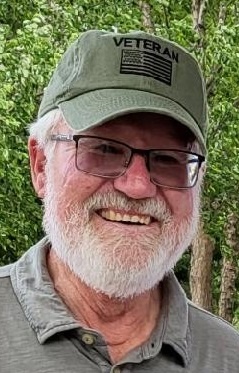 Mass of Christian Burial: Will be held on Tuesday, July 19, 2022, at 10:30 a.m. at the St. Patrick’s Catholic Church in Massena with burial in the St. Mary’s Catholic Cemetery, north of Bridgewater.  Full Military Graveside Rites will be conducted by the Willam Thompson American Legion Post No. 703.  Father Phillip Bempong will officiate the service.  Online condolences may be left to the family at www.lambfuneralhomes.com.  The Lamb Funeral Home of Fontanelle is in charge of professional arrangements.

Memorials:  Memorials may be directed to the Phil Kordick Memorial Fund to be established by the family at a later date.

Phil was raised north of Bridgewater on the family farm, where he resided.  He attended Bridgewater Elementary School and graduated from Bridgewater-Fontanelle High School with the class of 1969.  He obtained his Associate Degree in General Studies from Southwestern Community College in Creston, Iowa, in 1971.

Phil enlisted in the United States Army in 1971.  After basic training, Phil was assigned to Redstone Arsenal, Alabama, then onto Nuremberg, Germany for 14 months.  In April of 1973, Phil was honorably discharged from the Army, achieving the rank of SP4.  It was his lifelong dream to return to Nuremberg, and he was planning the return visit in September 2023.  Phil was an active member of the William Thompson Post No. 703 Department of Iowa American Legion of Bridgewater for 49 years, serving as adjutant for several of those years.

Phil and Diana (De Koning) married on March 26, 1977, in Pella, Iowa.  To this union two daughters were born, Holly Diane and Traci Ann.  They have lived on the family farm north of Bridgewater for 45 years.  His two daughters blessed him with two wonderful sons-in-law and six beautiful grandchildren.

Phil took pride in everything he did, from the livestock, cattle and hogs, to the row crops, corn and soybeans, and the hay.  Even when asked if the hogs were supposed to be in the front yard on a lazy Sunday afternoon, he was proud of his livestock.

He liked to deer hunt and for several years, went deer hunting for a week with his Pella hunting buddies.  Phil enjoyed fishing, playing cards, watching WWE, A Christmas Story and Andy Griffith.  He went to several Hawkeye football games, and he was able to get an autograph and picture with Hayden Fry.  Phil was a Green Bay Packer fan and was able to attend two games a few years ago.  Phil was a member of St. Patrick’s Catholic Church in Massena.

He was preceded in death by his parents, brother, David Kordick, and sister, Marlene Friedel, and husband, Richard, and niece, Shelly Kordick.

Phil is survived by his wife of 45 years, Diana; his two daughters, Holly Hinz and husband Travis of Mount Ayr, Traci Erickson and husband Richard, of Cumberland; six grandchildren: Jaxson, Emmerson and Grayson Hinz and Bay, Gage and Eve Erickson; nieces, nephews, other relatives and friends.

Phil always loved to visit with his neighbors, friends and relatives.  Everyone would stop and visit with Phil, whether they knew him or not.  He was a gentle soul with a kind heart.

To order memorial trees or send flowers to the family in memory of Phil Kordick, 71, of Bridgewater, please visit our flower store.

A luncheon will be held at the church following the burial in the St. Mary's Catholic Cemetery, north of Bridgewater. Full Military Graveside Rites will be conducted by the Willam Thompson American Legion Post No. 703.