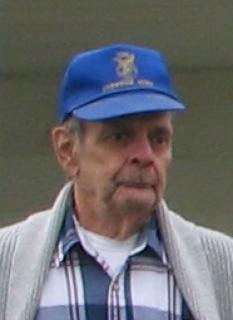 Memorials: Memorials may be directed to the Richard Neal memorial fund to be established by the family at a later date.

Dick grew up and attended school in Dexter. He enlisted in the United States Marine on June 25, 1951 and was discharged on April 2, 1954. He was united in marriage to Bonnie Auringer and they later divorced. To this union three children were born: Joyce, Louis and Richard.

Dick was a machinist and had worked for Ordance Automotive, Lockheed-Mattin in Los Angeles, CA and also for Meredith Printing. He then drove truck for Snyder Trucking in addition to other trucking companies. He was a member of the Veteran of Foreign Wars. He was a veracious reader, loved visiting with people, he could talk about anything, and loved going to Hawaii over Christmas.

He was preceded in death by his parents; and brothers, Craig Neal, Jim Neal and Robert Neal.

To order memorial trees or send flowers to the family in memory of Richard Neal , please visit our flower store.
Send a Sympathy Card