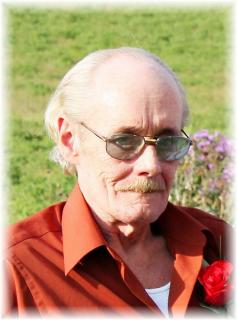 Burial: Wednesday, May 9, 2012 at the Iowa Veterans Cemetery, Van Meter, Iowa. Full military graveside rites by the Greenfield American Legion Head-Endres Post No. 265 and V.F.W. Post No. 5357 and the United States Army.

Memorials: To the Bob Engles memorial fund to be established by the family.

Bob grew up in Sioux Falls, South Dakota and attended school there. He was enlisted in the United States Army in March of 1969 and was discharged in 1972. He was very proud to be a Vietnam Veteran. On November 5, 1978, he was united in marriage to Barbara Ann Teas in Greenfield, Iowa.

He was preceded in death by his father, Jack Donald Johnson.

To order memorial trees or send flowers to the family in memory of Robert Engles , please visit our flower store.
Send a Sympathy Card