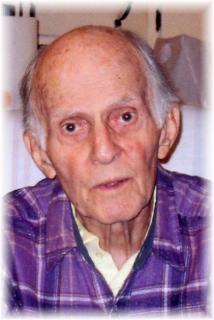 Graveside Services: Will be held on Monday, June 10, 2013, at 1:00 p.m. at the Greenfield Cemetery. Pastor David Kincaide will officiate the service.

Visitation:  There will be no public visitation.

Memorials: To the Robert Piper memorial fund to be established by the family at a later date.

Robert Lee “Bob” Piper went home to be with his Lord and Savior Jesus Christ on June 4, 2013 at North Park Health & Rehabilitation Center in McKinney, Texas, at the age of 82. Bob was born on August 28, 1930, the son of Clyde and Lillian (Ledgerwood) Piper in Greenfield, Iowa.

Bob was a member of the First Baptist Church in Houston, Texas. Bob enjoyed walking, gardening, TV Westerns, and throughout his lifetime enjoyed several pet dogs.

To order memorial trees or send flowers to the family in memory of Robert Piper , please visit our flower store.
Send a Sympathy Card