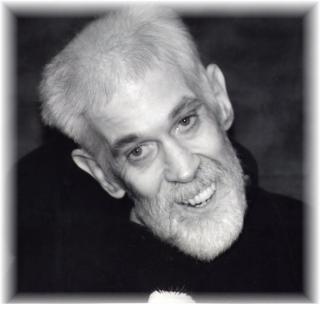 Celebration of Life Services: Will be held on Wednesday, August 13, 2014, at 11:00 a.m. at the United Methodist Church in Greenfield with burial at the Greenfield Cemetery. A luncheon will be held at the church following the committal services at the cemetery. Pastor Eric Schubert will officiate the service.

Family Visitation: The family will greet friends at the church one hour prior to services.

Memorials: In lieu of flowers memorials may be directed to the New Hope Village in Carroll or to the Greenfield United Methodist Church.

Ronny always had a smile and enjoyed his friends and family. He was always thrilled when his brother Jeff visited him at New Hope and proudly announced “this is my brother”. He had a remarkable memory for names and faces. He was very compassionate and had great concern for anyone who was ill.

Ronny moved to New Hope Village in Carroll, Iowa, in June of 1982. He spent thirty-two happy years there where he received kind and loving care. The staff and residents were like family to him. When he came home to visit he was always ready to return.

Ronny was preceded in death by his grandparents, Ord and Elsie (Bush) Martin and Ronald and Daphne (Marriott) Pugh; and aunts and uncles.

He is survived by his parents, Bill O. and Nevada Martin of Greenfield; brother, Jeffrey S. Martin of Fujiyoshida, Japan; other relatives and friends.

To order memorial trees or send flowers to the family in memory of Ronald Martin , please visit our flower store.