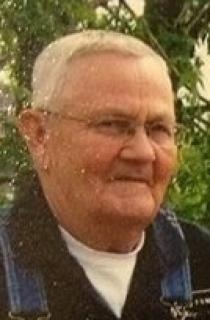 Memorials: In lieu of flowers memorials may be directed to the Adair County Fairgrounds or to the First Presbyterian Church in Greenfield.

Russell graduated from Greenfield High School in 1956. On September 14, 1958, he was united in marriage to Holly McCann. To this union three children were born: Peg, Scott, and Jill.

Russell was a farmer, owned and operated Grandpa’s Greenhouse and drove a school bus for Nodaway Schools for many years. He also served in the Army Reserves 1957-1963. He spent lots of special time with his family. Russell loved being around kids and always had a story to tell his kids, grandkids and great grandkids. He enjoyed being outside and gardening. He was a member of the Presbyterian Church.

To order memorial trees or send flowers to the family in memory of Russell Lundy , please visit our flower store.