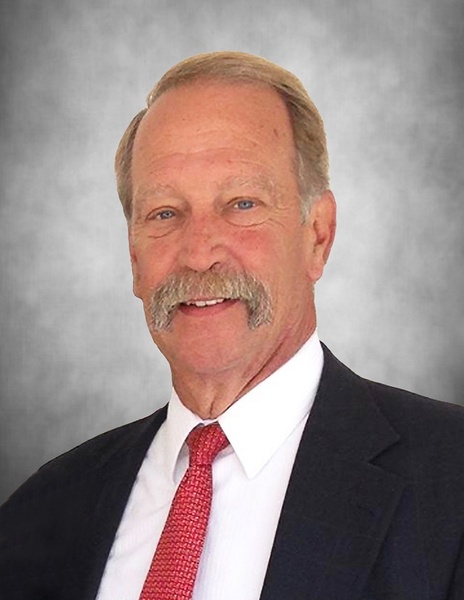 Celebration of Life Services: Will be held on Friday, July 29, 2022, at 6:30 p.m. at the Greenfield Golf and Country Club followed by food and refreshments.  The Lamb Funeral Home in Greenfield is in charge of the professional arrangements.  Online condolences may be left to the family at www.lambfuneralhomes.com.

Memorials:  May be directed to the Greenfield Golf and Country Club.

William Scott Marshall passed away on July 20, 2022, after a long battle of trying to overcome multiple strokes beginning in October 2020 and with his most recent on July 9, 2022. He was loved by many who enjoyed his sense of humor and kind spirit.

Scott was born March 15, 1950, to William Beery “Bill” and Darlene (Don Carlos) Marshall in Atlantic, Iowa. He and his younger brother, Douglas Alan, enjoyed growing up together playing in the yard with dart guns (suction cups at the end) and spending time as a family. Scott graduated from Greenfield High School in 1968. Many of Scott’s classmates tell stories of his jokes; his athleticism in basketball and baseball; and remember the good friend he was to them through the years. Scott went on to college and graduated from Graceland College in Lamoni, IA.

In November of 1974 he married Rebecca Ioerger and they were blessed with twins, Brandt and Ericca.  They made their home in Norwalk, Iowa, where he worked for a variety of insurance companies over the years as a Marketing Manager. He moved back to Greenfield in 1995 and was able to care for his mother until she passed away in 2008.

After he moved back, he formed a special relationship with Connie Steen and that relationship remained strong for 24 years until Connie’s recent death. Connie’s children and grandchildren, who all affectionately called him Scotty, also held a very special place in Scott’s heart.  Scott loved to golf, cheer for the Hawkeyes; play cribbage, watch westerns (John Wayne), play pranks, feed people with his grilled food or anything with extra butter, and loved to make people smile with his sense of humor. He enjoyed putting together golf tournaments and creating golf challenges (side bets) with his golf buddies each day.

He was most proud of his two children and six grandchildren and always enjoyed taking them out for pizza (The Tavern was a favorite) after one of the grandkids’ events.

Scott is survived by his children, Jason and Ericca Greubel of Bondurant and Brandt and Laurel Marshall of Altoona, along with his six grandchildren: Jonah, Myah, and Eva Greubel; Emma, Will and Jacoby Marshall; including his sister-in-law, Sheryl Marshall; nephew Paul Marshall (Katie); niece Chris Malone (Josh); grandnieces and grandnephew, Nora Marshall; Willow and Marshall Malone.

To order memorial trees or send flowers to the family in memory of Scott Marshall, 72, of Greenfield, please visit our flower store.
Send a Sympathy Card

Food and fellowship will immediately follow the service at the country club. Private family burial will be at a later date in the Greenfield Cemetery.