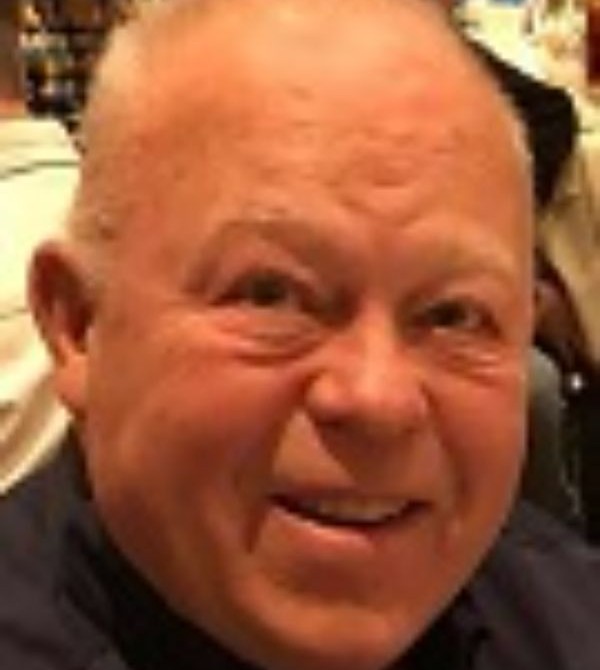 Graveside Services:  Will be held on Monday, March 14, 2022, at 9:30 a.m. at the Iowa Veterans Cemetery near Van Meter, Iowa with full military graveside rites conducted by the Greenfield American Legion Head-Endres Post No. 265 and V.F.W. Post No. 5357.  The Lamb Funeral Home in Greenfield is in charge of the professional arrangements.  Online condolences may be left to the family at www.lambfuneralhomes.com.

Memorials: May be directed to the Steve Millsap Memorial Fund to be established by the family at a later date.

Stephen Duane Millsap was the first born son to Marion Leroy Millsap and Helen Louise Millsap Johnson.  He was raised on a farm south of Truro with his 3 brothers Keith Millsap (Sharon), Ron Millsap (Lynn), and Randy Millsap (Kris).  Steve grew up with a love for animals, anything with wheels, fishing, and farming with his family.

Steve graduated from Interstate 35 High School, Class of 1964.  Following graduation, Steve attended Iowa State University for 2 years working towards a degree in animal science.  He enlisted into the U.S. Navy Reserves from 1965-1967, and then was called to active duty from 1967-1969.  He was in the 22nd Naval Command as a Commander in Carrier Division 9 during the Vietnam War.

Shortly after being honorably discharged, he met Diana Binns at a party, and they were married in July of 1971.  Steve and Diana resided in Des Moines, Iowa and later had two children - Shane Millsap (Abby) of Waukee, Iowa and Stephanie Ivancic (Michael) of Superior, Colorado.  The family then moved into the country of Greenfield, Iowa in 1984 when Steve’s banking job transferred him there.

Steve’s career started in finance for years and then shifted back to his roots.  He drove a big red semi for a few different trucking companies.  He spent many years traveling the open roads listening to country music and Paul Harvey.  Steve finished his career on wheels when he retired from the Nodaway Valley School District as a bus driver taking children to and from school as well as sporting events.

As a racing enthusiast, Steve had been engaged in motorcycle racing since the early 70’s.  Steve and his wife would enjoy getting together with other couples to ride dirt bikes followed by late nights of playing cards.  When his children were very young, he instilled that same love of motorcycles in them as well.  When his son began racing competitively in the early 2000’s, Steve adored being a part of Shane’s pit crew.  Steve learned all about photography and took those skills to the racetrack.  He supported the motorcycle community by taking photos/videos of all competing riders in the Iowa Enduro Riders Association.  While attending races each weekend, he became in-tune with the “tricky” spots capturing photos and videos of other riders in some of their best and worst moments.  In return, he enjoyed the friendships, mud, gasoline, and pie.  Steve extended that love of photography into the Nodaway Valley community by photographing many high school sporting events.  As many knew, he loved Pepsi and wearing his “go-pro” on his forehead.

Steve was the proud Grandpa of 8 grandchildren - Grace, Faith, Jenny, Josie, Chase, Jade, James, and Jakob.  He was truly delighted with entertaining their antics.  He leaves behind his two dogs as well, Sassy and Zoe.

Steve passed away unexpectedly on March 7, 2022 in his home in Greenfield, Iowa.  He will be missed by many.

To order memorial trees or send flowers to the family in memory of Steve Millsap, 76, of Greenfield, please visit our flower store.
Send a Sympathy Card

Full military graveside rites will be conducted the Greenfield American Legion Head-Endres Post No. 265 and V.F.W. Post No. 5357.