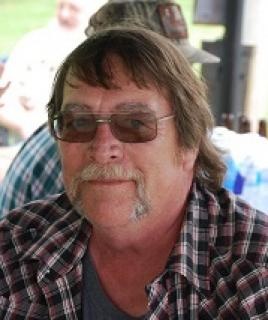 Funeral Services: Will be held on Friday, July 16, 2021, at the Steen Funeral Home in Massena at 3:00 p.m. with burial following in the Massena Center Cemetery. Mr. Sean South will officiate the service.

Visitation: The family will greet friends on Friday, July 16, 2021, one hour prior to services at the Steen Funeral Home in Massena.

Memorials: Memorials may be directed to Steve Yarger Memorial Fund to be established by the family.

Steve lived his entire life in Massena. He graduated from Cumberland-Massena High School in 1971. He was united in marriage to Mary “Kathy” Lee on August 12, 1972 and to this union two daughters were born: Megan and Robin. Steve worked for the Massena Schools as janitor and Papepetti Egg Co. north of Massena for many years and retired from Cardinal Insulated Glass in Greenfield in 2018. He enjoyed fishing, spending time with his family and friends, supplying anyone he was around with candy, kindness and friendship.

He was preceded in death by his parents; sister and brother-in-law, Michal Sue and Ron Boos; and sister-in-law, Linda Yarger.

To order memorial trees or send flowers to the family in memory of Steve Yarger , please visit our flower store.