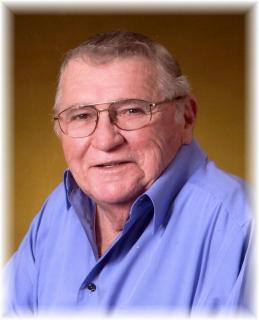 Tony Dvorak passed away on Monday, September 3, 2012, at the Alegent Creighton Health Center in Omaha, Nebraska.

Rosary Service: Will be held on Friday at the Steen Funeral Home in Massena at 6:30 p.m.

Memorials: To the Multiple Sclerosis Foundation.

To order memorial trees or send flowers to the family in memory of Tony Dvorak , please visit our flower store.
Send a Sympathy Card