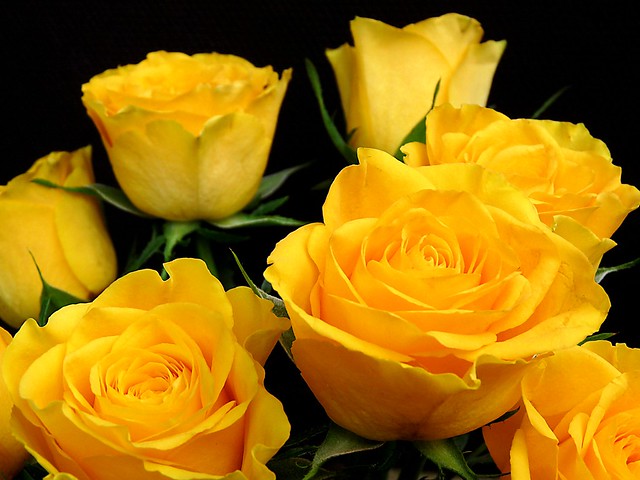 Vera Schneider passed away on Monday, November 14, 2022, at the Mercy Medical Center in Des Moines.

Celebration of Life Services:  Will be held on Saturday, November 19, 2022, at 11:00 a.m. at the Greenfield United Methodist Church with a luncheon immediately following.  Private family burial will be held at the Greenfield Cemetery at a later date.  Pastor Melinda Stonebraker will officiate the service.  The Lamb Funeral Home in Greenfield is in charge of the professional arrangements.  Online condolences may be left to the family at www.lambfuneralhomes.com.

Memorials:  May be directed to the Vera Schneider Memorial Fund to be established by the family at a later date.

Vera May (Sackett) Schneider, daughter of Art and Edith Sackett, was born at the family farmstead in Adair County, Iowa on July 9, 1935.  Vera spent her childhood at the farm attending country school. She graduated from Greenfield High School with the class of 1953. On October 1, 1955. Vera and Dick Schneider of Greenfield were married at St. John’s Catholic in Greenfield after Dick returned from the service. To this union four children were born; Gerry, Terry, Cindy and Pam.  Dick and Vera lived in their family home in Greenfield most of their lives from 1962 through 2021 when they moved to Creston.

After graduation, she worked as a secretary at Sam Thompson insurance office and then went back to help at the family farm during the war years.  Then she worked as a secretary at the Greenfield High School until she began her most important role as mother in 1956.  When her youngest returned to school, she started back as secretary at the high school.  In 1973, she purchased the Inn Boutique, a retail clothing store, which she ran until 1990.  For a couple of years, she traveled to Creston and worked at Walmart then Lou Jans clothing store.  In 1993, she began as the secretary at the Greenfield United Methodist Church until retirement.

Vera was a member of Greenfield Presbyterian Church while raising her children and then later joined United Methodist Church in Greenfield.  She was always active in children’s or women’s ministries within the church.  She was also active in other clubs, including Mother’s Club, Greenfield Business Women, Red Hat Society, and the Hospital Auxiliary.  Vera enjoyed playing cards with friends and family and played in several card groups.

Vera’s greatest joy was her children and grandchildren and she cherished spending time with her family, friends, and grandchildren.  She was an expert seamstress and was famous for her homemade cinnamon rolls.  Sharing a pan of her rolls was her loving offer to celebrate you on a birthday or milestone or comfort you during a hard time. She often welcomed her grandchildren into her kitchen, creating many memories of baking sweet treats and playing card games while they baked. She was thrilled to share her kitchen with grandkids one last time to make cinnamon rolls and chocolate chip cookies just last month.

To order memorial trees or send flowers to the family in memory of Vera Schneider, 87, of Greenfield, please visit our flower store.

A luncheon will immediately follow the service with private family burial at a later date at the Greenfield Cemetery.