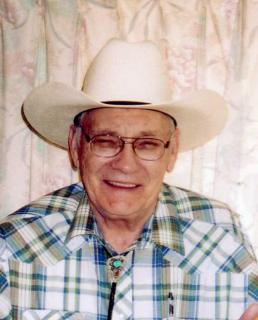 William Dean Johnson, 76, of Des Moines, Iowa, (formerly of Fontanelle) died of complications of diabetes. He passed away on Wednesday, May 18, 2011, at the Iowa Methodist Medical Center in Des Moines, Iowa.

Bill was born in Adair County, Iowa, the son of William and Verma (Herrick) Johnson. He lived in Des Moines since 1959. He had worked many years for Grant Battery Sales as Branch Manager, later for Exide Battery. He was a long time member of the National Wood Carvers Association and Old Fiddlers Association.

He was preceded in death by his parents; wife, Annamarie in 2002; and step-brother, Marvin Young.

He is survived by his daughter, Erika (Keith) Hendrickson of Prole, Iowa; brother, Richard Johnson (Margie) of Massena; three grandchildren; and three great grandchildren; other relatives and friends.

To order memorial trees or send flowers to the family in memory of William Johnson , please visit our flower store.
Send a Sympathy Card