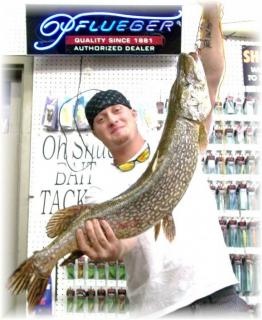 Funeral Services: Will be held on Wednesday, October 16, 2013, 3:00 p.m. at the Orient United Methodist Church in Orient, Iowa. A luncheon will immediately follow the service at the church. Burial will be in the Rose Hill Cemetery in Nevinville at a later date. Pastor Cathy Nutting will officiate the service.

Family Visitation: The family will greet friends on Wednesday, October 16th, at the Orient United Methodist Church from 1 to 3 p.m.

Memorials: Memorials may be directed to the William “Willy” Tridle IV memorial fund to be established by the family at a later date.

Willy started his life on a farm in Nevinville, Iowa. He moved several times eventually settling in Milford, Iowa. He lived most of his life in the Iowa Great Lakes area. He attended Hartley-Melvin-Sanborn High School (class of 2002) and later earned his GED. Over the years, Willy worked in agriculture at a farmer’s cooperative and later in construction.

Willy was preceded in death by his grandmother Daisy Wilson Tridle.

To order memorial trees or send flowers to the family in memory of Willam Tridle , please visit our flower store.