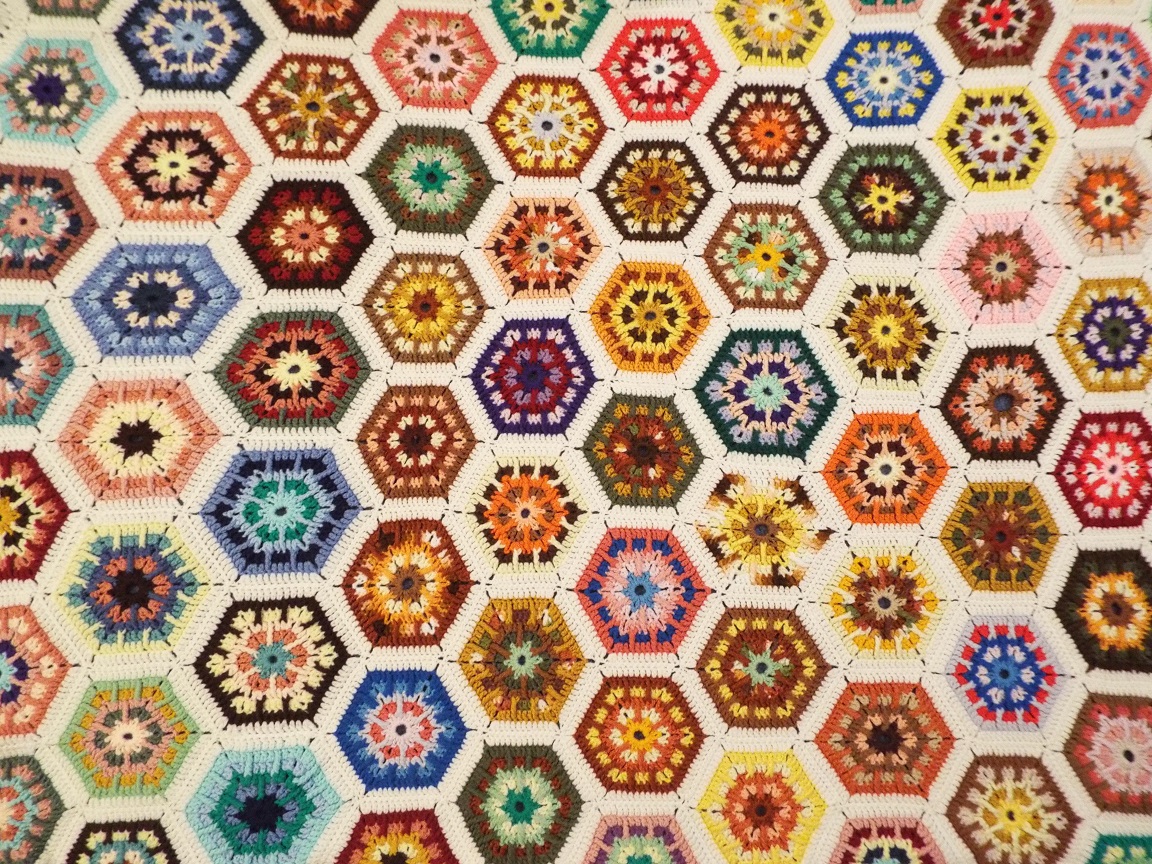 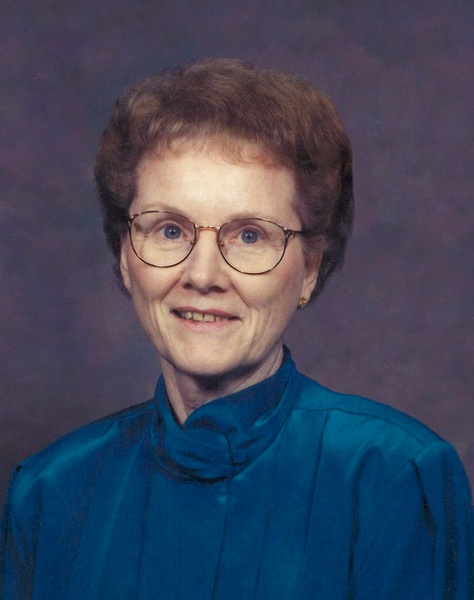 Celebration of Life Services:  Will be held on Tuesday, July 26, 2022, at 11:00 a.m. at the Greenfield United Methodist Church with burial following in the Greenfield Cemetery.  A luncheon will be held at the church following the burial.  Pastor Melinda Stonebraker will officiate the service.  The Lamb Funeral Home in Greenfield is in charge of the professional arrangements.  Online condolences may be left to the family at www.lambfuneralhomes.com.

Family Visitation:  The family will greet friends one hour prior to services on Tuesday, July 26, 2022, at the Greenfield United Methodist Church.

Memorials:  May be directed to the Wilma Culver Memorial Fund to be established by the family at a later date.

Wilma Mae (Keltner) Culver first joined the world on May 19, 1933. She was born to H.H. and Bernice (Hockett) Keltner. She passed away on July 22, 2022 at the Greenfield Rehabilitation and Health Care Center in Greenfield, Iowa at the age of 89.

Following elementary school in Linden, she graduated from Stuart High School in 1951. After schools’ completion, she worked at the local telephone office switchboard. She married her sweetheart, Don Leo Culver, on April 15, 1952. Later that week, the newlyweds left for his new assignment at Camp Pendleton in Oceanside, California. Once Don’s Korean War service was completed in Japan, the couple made themselves a home on their Iowa farm. To this union, three children were born, Linda, Daryl and Karen.

Wilma valued creative pursuits. Her home cooked meals were never complete without a dessert. She thrived on making music with piano, organ and voice. Many an hour was spent sewing beautiful new school dresses for her daughters. She nurtured an admiration of nature by encouraging her children’s help in the vegetable garden. Transplants from her mother’s yard were featured in her flower garden. Christmas was always filled with homemade candies brimming with her love. Later she learned to crochet, overflowing her families’ homes with afghans by the score. She fostered the values of home and family by being the epitome of the ideal housewife.

A special note of thanks to the marvelous staff at the Greenfield Rehabilitation and Care Facility for the many years of love and care provided for both Don and Wilma. You treated them as if they were your own parents.

To order memorial trees or send flowers to the family in memory of Wilma Culver, 89, of Greenfield, please visit our flower store.
Send a Sympathy Card

A luncheon will be held at the church following the burial in the Greenfield Cemetery.